Struck by a Meteorite! What Are The Chances? By Milethia Thomas 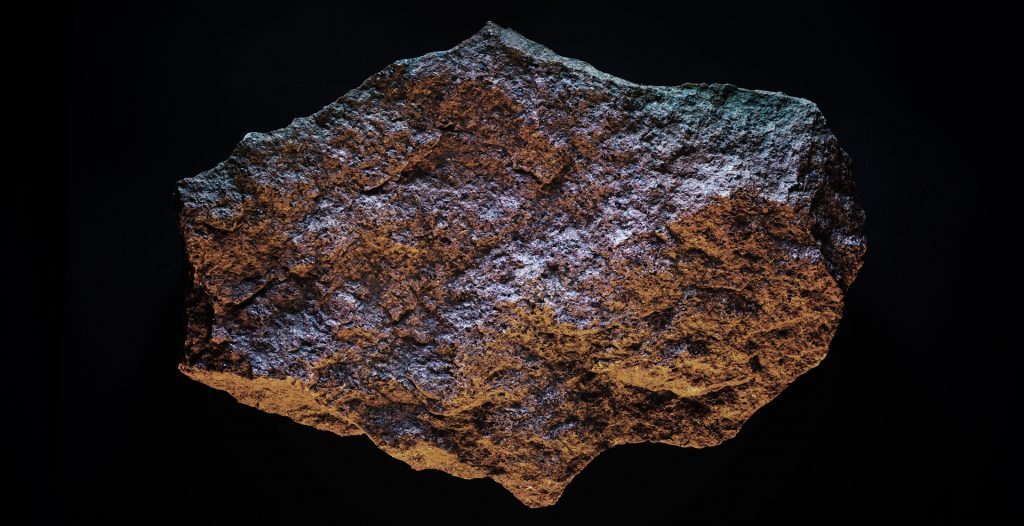 “You have a better chance of getting hit by a tornado and a bolt of lightning and a hurricane all at the same time.”
Michael Reynolds, astronomer and author of  Falling Stars: A Guide to Meteors & Meteorites (as told to the National Geographic).

Such observations would have been little comfort to Ann Hodges, who was struck by a meteor as she slept. Thankfully, she survived to tell the tale.

“We had a little excitement around here today,” she said.

The offending meteor had been observed moving across the sky by locals, who described it as “a fireball, like a gigantic wielding arc.”

Ann was sleeping on her sofa when the meteor blasted through the roof of her house. It struck then deflected off the console radio, landing on her left hip, leaving a significant bruise, as seen in the photograph below. She was taken to the hospital and examined, but she had no other injuries other than the bruise and a swollen hand. It seems fitting that the Sci-Fi-intrigued folk of 1950’s America should witness such an extraordinary event. There had been an increase in apparent UFO sightings in the decade before; and the Roswell incident in 1947 in which an alien craft was believed to have crashed. Add to the mix nuclear warfare – Hiroshima – and radiation, and there was much to pique the imagination of writers and filmmakers.

Films of the time include The day the Earth stood still (1951) and The Creature from the Black Lagoon (1954).

1951 was also the year when the film When Worlds Collide was released – a reimagining of the story of Noah’s Ark. In the film, a star is on a collision course with Earth. There is a race to build a space ark to carry the lucky few humans away.

In Create50’s The Impact, which has it’s – I can’t wait to be there! – premiere on 31st May, there isn’t a spaceship to evacuate the masses. You’ll find out what it’s all about if you attend the premiere.

Tickets can be obtained here: https://impact50film.com/

Ann should have benefited from the unfortunate or fortunate incident. People in her hometown and the media gathered at her house to see where the meteor had landed. She became, for a while, a celebrity.

Ann and her husband were unable to find a buyer for the meteor. Later, it was donated to the Alabama Museum of Natural History in 1956.

She died at the age of 52, having never really recovered from what had happened and the attention.

Perhaps Ann’s out-of-this-world experience was writing inspiration for the Monsters versus Aliens screenplay. In the film, Susan is struck by an asteroid filled with quantonium and grows 50ft tall on her wedding day, then joins a team of ‘monsters’ to save the planet.

With the fear of radiation and its effects after the nuclear horror unleashed on Hiroshima, and films like Godzilla (1954), a Monsters versus Aliens-like film would not have been out of place in 1954.

If you’re interested in the likelihood of meteor strikes, you can check in with Nasa’s Near Earth Object Studies – https://cneos.jpl.nasa.gov/

You can view The Impact from the safety of The Genesis Cinema on the 31st May. Tickets here: https://impact50film.com/ 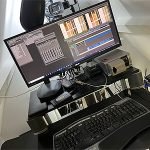 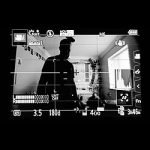 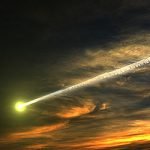 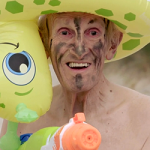